The Tokyo Olympics can be Held with the Admission of Spectators

Overseas Network, June 1-On May 31, local time, Toshiaki Endo, vice chairman of the Tokyo Olympic Organizing Committee, said in an interview with Japanese media that the Tokyo Olympics can be held with the admission of spectators.

According to a report from Japan’s "Hebei Xinbao" on the 1st, Endo said in an interview, “If there are spectators cheering on the scene, the players can perform better. Although the closed-door event is convenient for management, in an emergency, the Japanese Professional baseball leagues and football leagues have successfully hosted a number of 5,000-person matches. Although judgments are required at the end of the emergency, I think the Olympics are not impossible (allowing spectators to enter the stadium)".

Endo also stated that the vaccination of Olympic-related personnel is progressing in an orderly manner, and there should not be an explosive increase in confirmed cases in Japan. With the increase in domestic vaccination rates, there will be no need to worry about whether the Olympics will be cancelled. 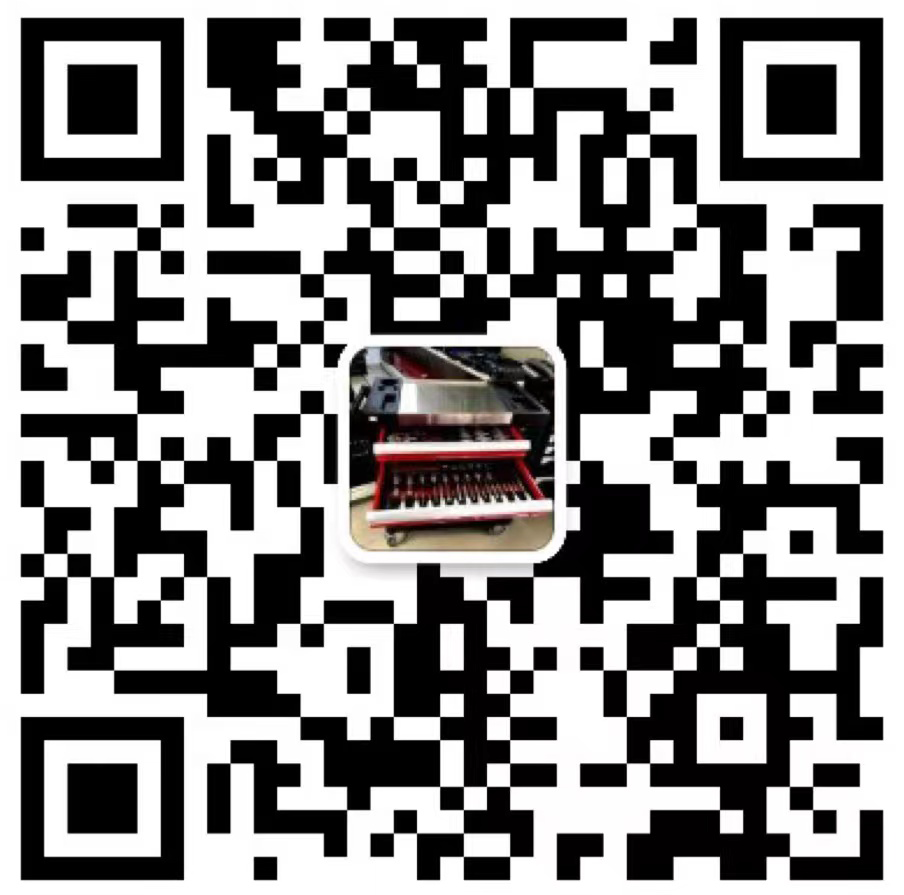